Blog News Is the implementation of Saher beset with dangers?

Is the implementation of Saher beset with dangers? 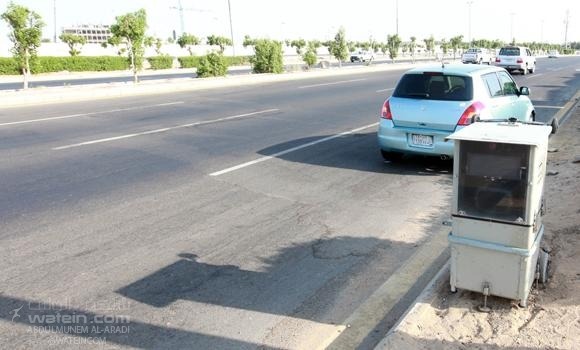 The tragic slaying of an employee of the automated traffic control and management system, Saher, by a citizen from Alquwayiyah has come to raise more questions about the traffic system and electronically recorded violations.
The tragic accident 180 km west from Riyadh was preceded by a number of similar serious accidents that indicate an impression of rejection, or at least, inability to accept the conditions of Saher.
ADVERTISING